The Caribbean, an area in full expansion 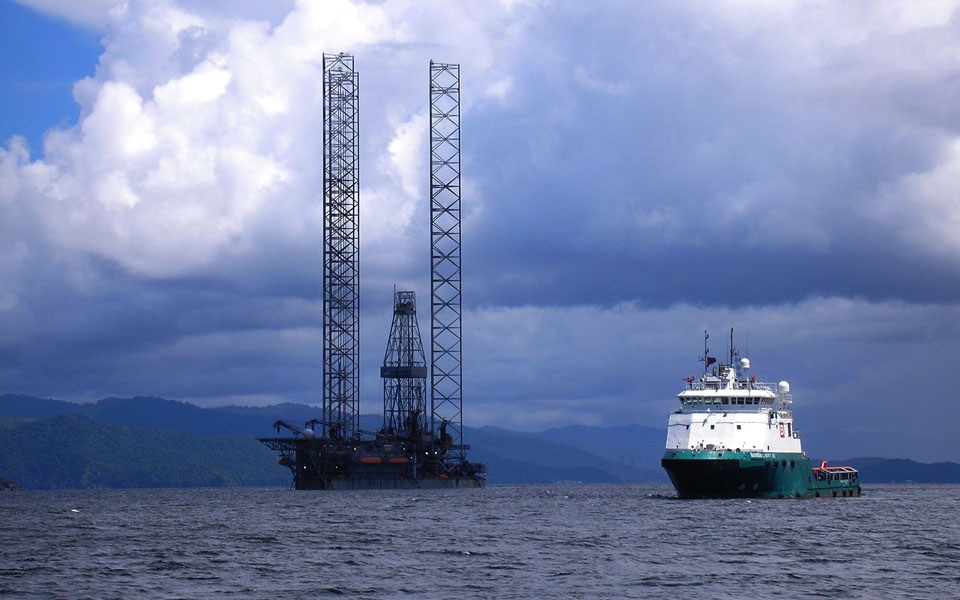 Four years ago, Guyana had no offshore oil production, but now it stands on the brink of becoming one of the world’s principal producers. Neighbouring Trinidad’s long-established offshore gas industry, however, is beginning to slow down. With a soon to be fleet of 8 vessels in the region, BOURBON is a leading player. An analysis from Edward Rose Cooper, Bourbon Guyana General Manager.

Oil and gas exports have played a key role in the national economy of Trinidad and Tobago for many years. Onshore drilling in the two-island Caribbean state dates back more than 150 years, and deepwater exploration followed in the 1970s. The past few years have seen a marked downturn in production levels, and annual revenues from the industry have fallen from approximately TT$ 90 billion in 2018 to around TT$ 27 billion in 2020, with the drop in demand also impacted from the Covid-19 pandemic. The Trinidad economy has been hard hit by both Covid-19 and the decline in exploration and production activities in the energy sector.
By contrast, in spite of the chastening effects of the global public health crisis, prospects for oil exploration and production are bright off the coast of Guyana. Although offshore exploration had been carried out for over 50 years with only minimal success, a major find in 2015 triggered a vast amount of activity.

A series of significant discoveries followed throughout the following decade, including the Stabroek block, roughly 200 km off the coast, which includes the Liza oilfields. This flagship ExxonMobil block was one of this century’s largest oil discoveries worldwide. The meteoric development of the Guyana oil industry has generated rapid infrastructure development, both related directly to the oil sector and to other parts of the economy.

A ramp-up over coming years
There are now a number of blocks off the coast of Guyana. Liza 1, the first active field, went fully operational in December 2019. Production of crude oil over the whole region will ramp up dramatically in the course of the next few years. The largest operator is ExxonMobil, in a consortium with Hess and CNOOC, with the Stabroek, Canje and Kaieteur blocks expected to total approximately 15 billion barrels of reserves. Stabroek is a 37-well project, 15 of which are now ongoing. The first FPSO (Floating Production, Storage and Offloading) platform, Liza Destiny, has been in place since 2019; it will be joined at the end of this year by Liza Unity, with a further FPSO, Prosperity, set to arrive in 2024.

The other blocks in the region owned by the ExxonMobil consortium are Canje, which consists of 15 wells of which 3 are ongoing, and Kaiteur, which is slated to start up in March 2022. Other operators active off the Guyanese coast include CGX/Frontera, with the Corentyne block, which has been in progress since earlier this year after many delays, as well as Repsol (the Carapa 1 well) and TotalEnergies (the Orinduik, Canuku and Canje blocks). Off the coast of the neighbouring nation of Suriname, several operators are exploring, including TotalEnergies, Apache and Staatsolie.

Potential for growth in market share
“BOURBON was well established in the Caribbean through its operation in Trinidad,” explains Edward ROSE COOPER, who is in charge of all the company’s operations in Trinidad, Guyana and Suriname. “Unfortunately, we came to the party in Guyana a little late – our American competitors were present in 2016 but we didn’t come along until 2019, so our market share there is still quite low for the moment. But in view of the huge expansion in activities that is expected, the company is well placed to significantly grow its market share. In addition, ExxonMobil has announced that all its logistics for the region will be supplied from Guyana as of 2022, so BOURBON’s operations in Guyana are expected to expand.”

BOURBON’s strengths
BOURBON enjoys a good reputation in the Caribbean. According to Edward ROSE COOPER, among the strengths that are most appreciated are our transparency maintained with customers, the availability of the company’s global fleet, in addition to it’s global footprint, our quality management system, our safety record and compliance program and the excellent service reliability of its vessels.

“The perception of BOURBON was impacted by the restructuring a few years ago,” he adds, “but we have overcome any lack of confidence in the financial sustainability of the company. We have been very good in delivering on expectations.”

In the medium term, the company aims to grow its market share in Guyana to make its activities more economically viable with regard to volumes and revenues. Exploration projects are already planned up until 2028, and BOURBON is already negotiating with customers for contracts covering this timeframe. It will also seek to maintain its market in Trinidad, although work there is limited, and also expand its business in Suriname in line with new developments. 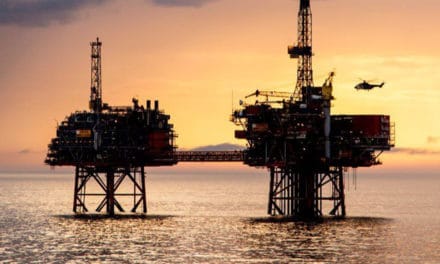 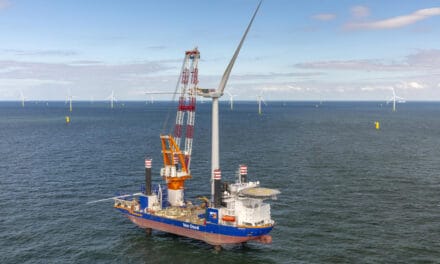