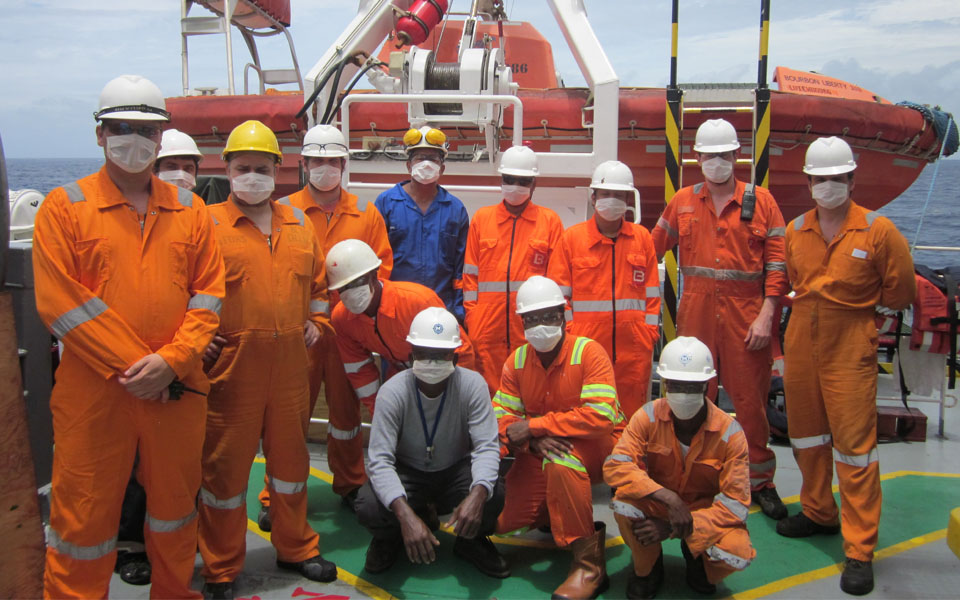 Since the start of the pandemic, the International Maritime Organization (IMO) has been working to establish key worker status for seafarers, to ensure that they can travel freely to and from their ships and can be vaccinated. PartnerSHIP spoke with Jan de Boer, the IMO’s Senior Legal Officer.

PartnerSHIP: We are talking in early September 2021. How would you assess the current state of the public health crisis?
Jan de Boer: Just before the summer leave period, the tendency relating to crew changes was starting to rise again. The crew change crisis has perhaps been the most serious issue the maritime industry has faced in the pandemic. From the earliest days, seafarers were prevented from leaving their ships in many countries because of a fear that they would carry the Covid-19 virus on shore with them. With crews unable to leave their ships, replacement crews were unable to take their place. And that is without considering the travel restrictions that made it extremely difficult for many seafarers to fly from their homes to join a ship, in other words to reach whichever port their ship was in.

A year ago, we estimated that 400,000 seafarers worldwide were being confined to their ships, meaning that another 400,000 seafarers were blocked from joining their vessels, so the crisis was affecting some 800,000 people in all. The numbers are currently lower than last year – about 500,000 people are affected – but they are rising again.

PartnerSHIP: What are the consequences?
J.d.B.: Legally, the maximum period seafarers should be on board a ship is 11 months, but we know of many cases where seafarers have been stranded on ships for up to 22 months. This of course can give rise to severe depression, and certain seafarers have needed acute medical care but have not been allowed on shore for treatment. There are serious safety concerns on ships where extreme fatigue has set in. And with the world’s shipping unable to operate normally, there has been serious economic impact because of disruptions to the global supply chain for food and many other products.

To raise awareness and help resolve this situation the General Assembly of the United Nations adopted a resolution urging Member States to recognize seafarers as key workers, and as such to allow them unrestricted travel between their ships and their homes. This was adopted on December 1, 2020. All Member States were in favour, but unfortunately full implementation of this measure is taking time.

PartnerSHIP: What does the IMO expect from shipping companies in this context?
J.d.B.: Most shipping companies have been doing their best to apply the industry protocols for safe crew change. They have been very well organised in the very exceptional circumstances they have had to deal with. A small minority of shipowners have failed to comply, claiming that crew changes are impossible or that the costs of repatriating seafarers are too high. IMO has been able to support many actions to persuade national authorities to allow seafarers to disembark.

The General Assembly of the United Nations adopted a resolution urging Member States to recognize seafarers as key workers, and as such to allow them unrestricted travel between their ships and their homes. jan de Boer, Senior Legal Officer – IMO

PartnerSHIP: What is being done to get more seafarers vaccinated against Covid-19?
J.d.B.: This leads on logically from the designation of seafarers as key workers. The IMO’s Maritime Safety Committee adopted a resolution in May this year, which requests Member States to include seafarers as priority participants in national vaccination programmes. It also urges them to vaccinate seafarers of other nationalities whose ships are docked in their country. A number of countries are indeed now doing this, including the U.S., the Netherlands, the UK, Denmark and Cyprus, but this needs to be much more widespread. I would also stress that this resolution asks Member States to exempt seafarers from a requirement to provide proof of vaccination when travelling, to ensure that they are not hindered in joining or leaving ships.

PartnerSHIP: What have you learned from Covid-19 regarding processes for handling public health crises?
J.d.B.: One of the rules in contingency planning is to expect the unexpected. I have no doubt that there will be similar situations in the future – but we will learn from this situation, about what to do in such a pandemic situation. Because the maritime industry is well structured, many measures that were taken at an early stage proved to be successful. Most notably, the concept of seafarers as key workers has helped us see a way to resolve a large part of the crew change crisis. One thing that stands out for the future is a greater awareness of the dangers to safety on board and to the physical and mental health of seafarers which is caused by imposing very long periods spent on board ship. 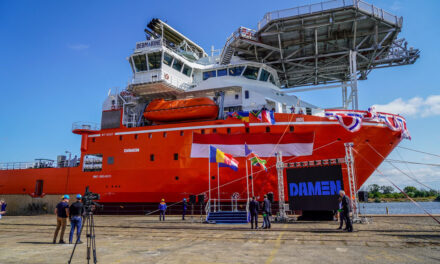 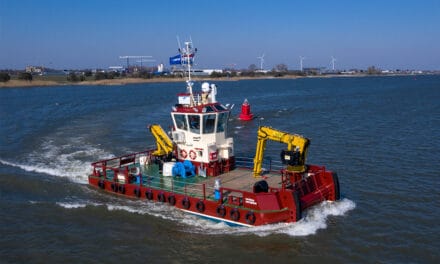 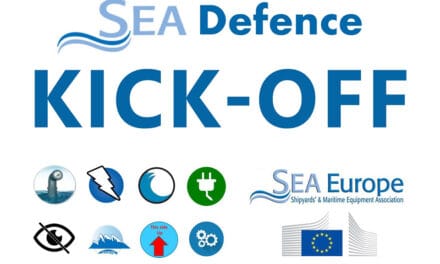 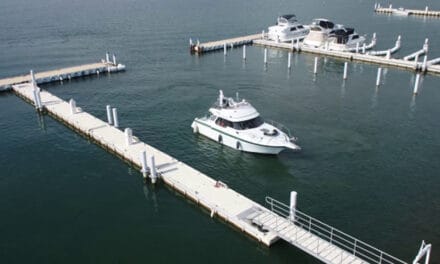 OFFSHORECOVID-19, the challenge of vaccination for seafarers