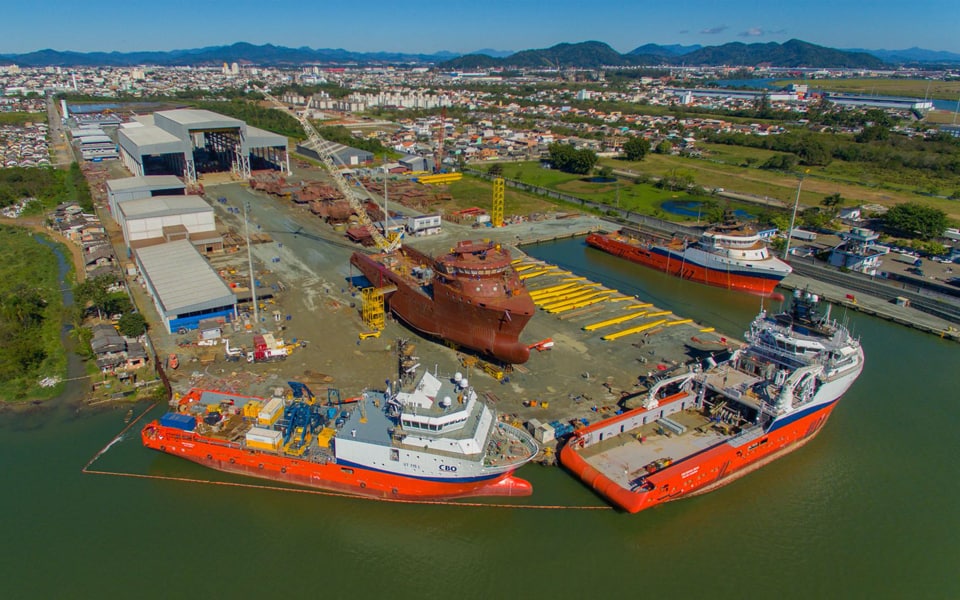 thyssenkrupp Marine Systems (Kiel, Germany) has signed a contract to acquire the Oceana shipyard in Brazil (Itajaí, state of Santa Catarina). The seller is Aliança S.A., a company owned by CBO Group (Rio de Janeiro, Brazil), a leader in offshore support vessels sector and one of the largest employers of qualified maritime personnel in the Brazilian market.

The acquisition is being executed through the Brazilian subsidiary, thyssenkrupp Marine Systems do Brasil, and is part of the international strategy of Marine Systems. Oceana has been chosen as preferred shipyard for the building of four Tamandaré-class frigates for the Brazilian Navy. The transaction is subject to the approval of the Brazilian antitrust authorities and the official entry into force of the frigate contract – expected for the middle of this year. It was agreed not to disclose the purchase price.

Dr. Rolf Wirtz, CEO of thyssenkrupp Marine Systems: “Even in challenging times like these, we are single-mindedly pursuing our path. Our successful export business enables us to maintain and further develop our technological capabilities in Germany and to grow as a company. All our customers benefit from this. With Oceana, we have an excellent infrastructure for building the most modern frigate of the Brazilian Navy. The shipyard also offers us the prospect of taking on follow-on orders. Not only locally, but also in other countries of South America.”

The Oceana shipyard was set up in 2013 for the production of high quality and technology offshore support vessels and is ideal for large-scale projects. Over the next two years, up to 800 local employees are to be recruited for the Tamandaré project alone. This means that ships with a very high domestic added value can be built in Brazil. Delivery of the ships is planned to take place between 2025 and 2028.

Águas Azuis – a joint venture of thyssenkrupp Marine Systems (Lead), Embraer Defense & Security and Atech – will be responsible for completion of the four frigates. 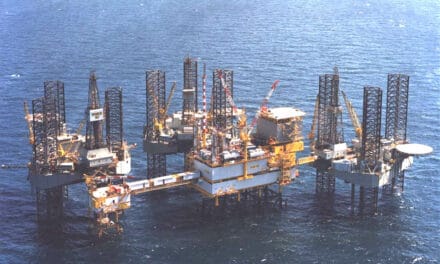 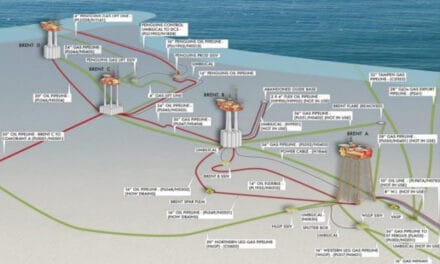 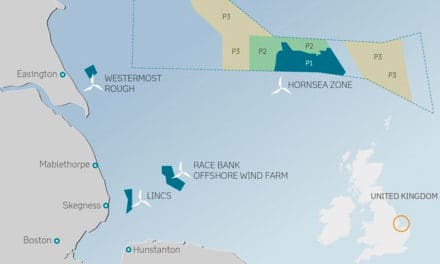 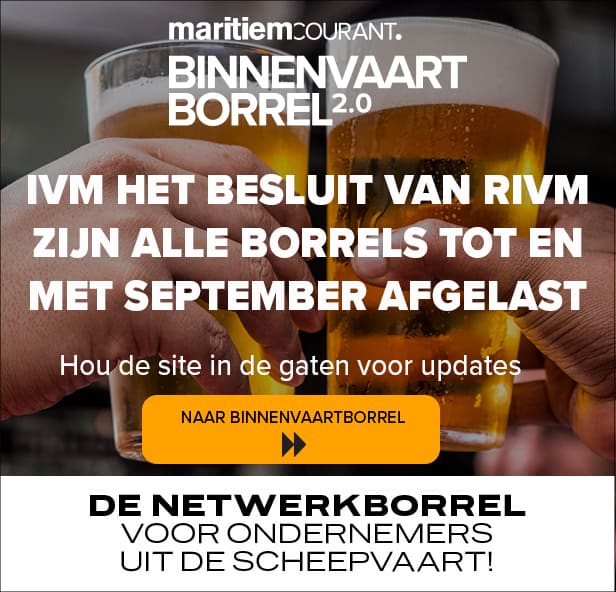