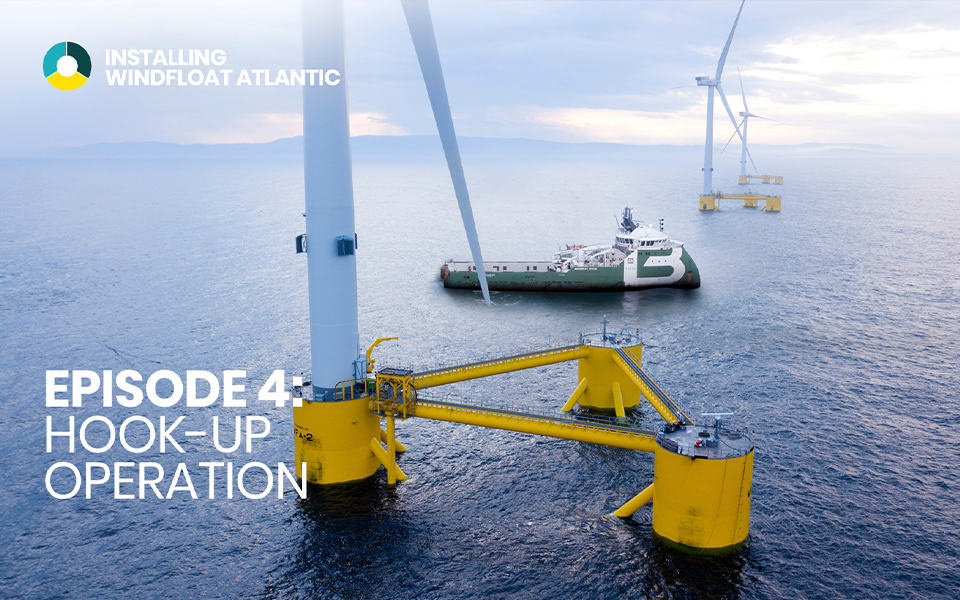 The hook-up operation required a lot of coordination and interface management given that a number of parallel activities had to be carefully planned and several vessels as well as subsea operations needed to be synchronized. The installation has been made possible thanks to the team work of the 3 partners, each providing its own expertise: Bourbon Subsea Services was in charge of the project management, procurement and engineering of the installation at sea, Vryhof was responsible for delivering the full mooring package, and Principle Power was responsible for the full engineering and certification of the platform, in addition to providing its patented WindFloat® technology solution and overseeing the floaters’ fabrication and offshore installation.

The WindFloat Atlantic project marks an important milestone for the industry as this is the first semi-submersible floating wind farm in the world. The windfarm, located 20 km off the coast of Viana do Castelo in Portugal, is composed of three 8,4 MW wind turbines, the world largest turbines ever installed on a floating platform able to generate enough energy to supply the equivalent of 60,000 users each year, saving almost 1.1 million tons of CO². Windfloat Atlantic, which has total installed capacity of 25 MW, is the first floating wind farm in continental Europe. The project is led by the Windplus consortium, comprising EDP Renewables (54.4%), Engie (25%), Repsol (19.4%) and Principle Power Inc. (1.2%). 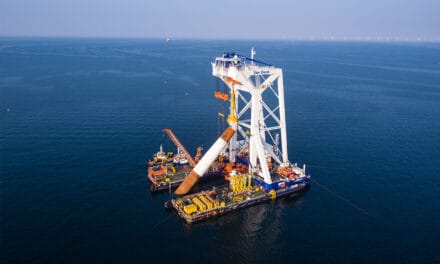 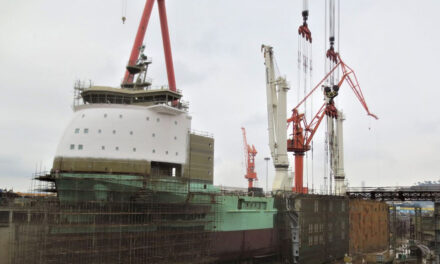 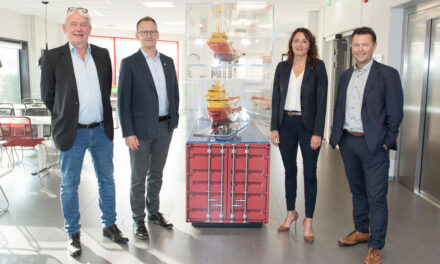 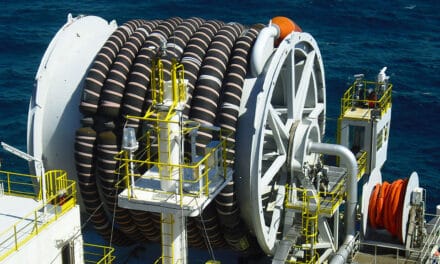