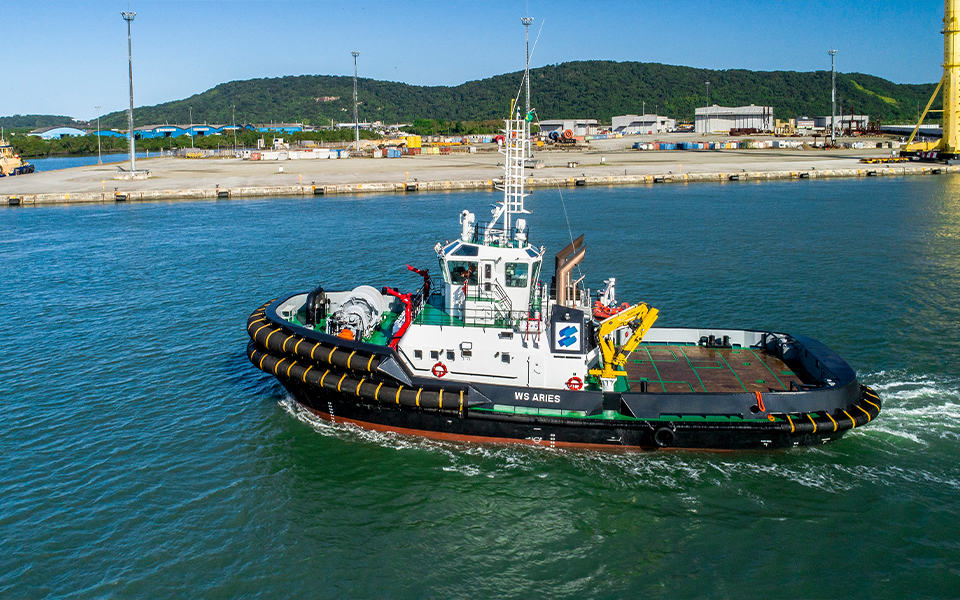 
With a fleet of 80 tugboats, the largest in the country, Wilson Sons has developed an intelligent tool to speed up the diagnosis and services of corrective maintenance. Designed by Tuglab, the company’s innovation laboratory, and by the Maintenance and IT areas, a chatbot – a robot that simulates a human being in virtual conversations – answers questions and guides the crew on possible repairs to machinery and equipment onboard the vessels.

The solution for tugboat maintenance is part of Wilson Sons’ chatbot system, which has various applications and functionalities in the Group’s business units. Leandro Aversa, Maintenance Manager of Wilson Sons Tugboat Division, highlights that “the new tool will also help familiarize the crew members, when on board, with the different classes of tugboats.”

The maintenance chatbot is connected to the tugboat on-board process platform, which stores operational data such as fuel level, maneuvers to be performed, preventive maintenance, among others. The first tests started this month and are being conducted on two of the Company’s vessels: the Andromeda, in San Francisco do Sul (State of Santa Catarina), and the Carina, in Itaguai (State of Rio de Janeiro).

In the tests, items such as ease of access, accuracy of responses and even whether the different Brazilian regional accents are understood by the robot will be evaluated. “It will be a great evolution to have this technology on board, supporting the crew in the Engineering section”, reports Chief Engineer Bruno Silva, who is participating in the pilot project in São Francisco do Sul.

The solution started being designed earlier this year. “We started based on two premises: the knowledge of the Wilson Sons experts and the need to make this content available more quickly to the onboard personnel”, says Simone Prado, Project Manager of Tuglab.

During the last two months, daily interviews were conducted with maintenance, IT and Tuglab professionals to define the interaction parameters. “It’s a very complex job, involving 11 classes of tugboats, with different equipment and features,” Simone points out.

The project manager explains that the system learns with each new interaction. “The more information, the better the tool,” she points out. The expectation is that by the end of the year the chatbot will be available onboard a large part of the fleet.

The project is one more step taken by Wilson Sons on the path of innovation. At the beginning of the year, the company launched its first artificial intelligence system for tugboats. Developed by Tuglab, in partnership with startups, the software is used for the planning of maneuvers and is in operation at the company’s branches in Rio de Janeiro (State of Rio de Janeiro), Vitória (State of Espírito Santo) and Santos (State of São Paulo). 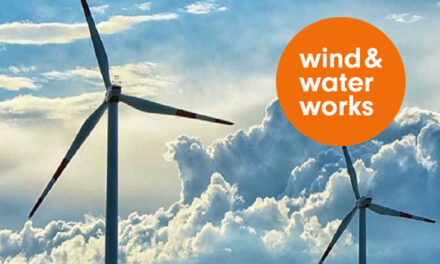 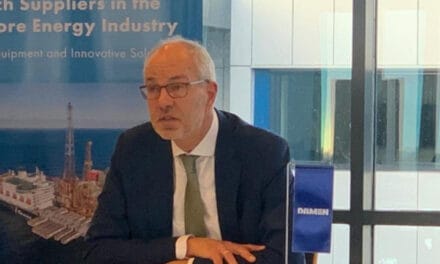 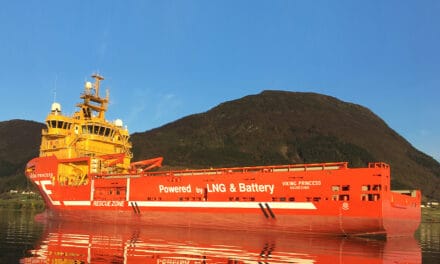 Eidesvik Offshore has signed with Yxney Maritime for use of their Maress energy efficiency software. 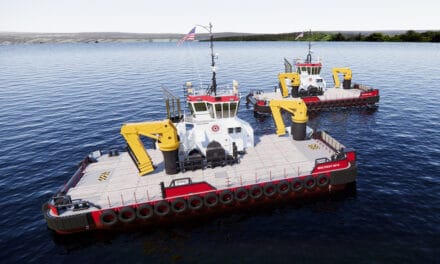