The end of fossil fuel. Is it here yet? 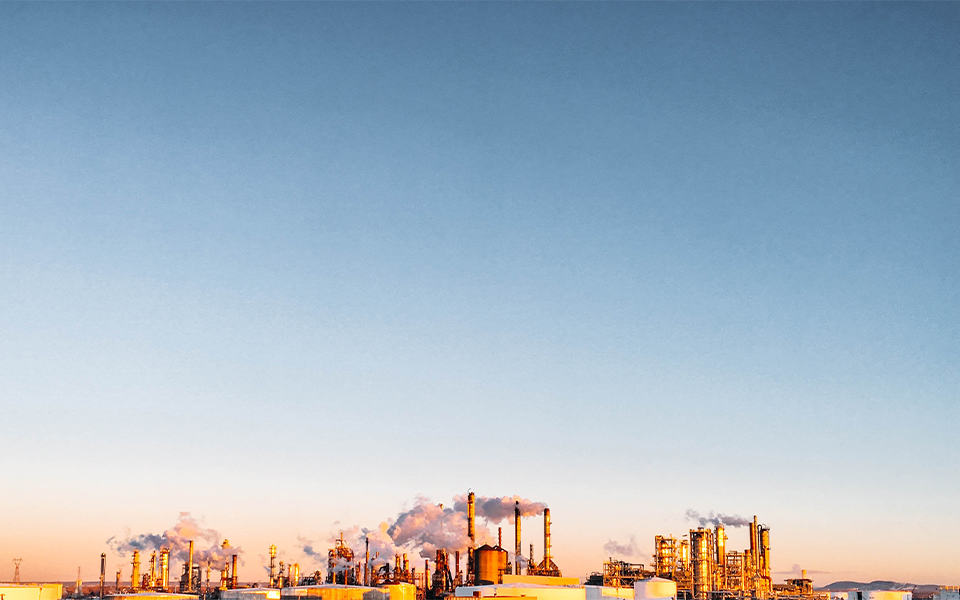 Peak oil. It has been a topic of heated conversation for decades. The traditional definition describes it as the theorised point in time when the maximum rate of extraction of petroleum is reached, after which it enters into terminal decline.

In 1962, geophysicist Marion King Hubbert predicted that global oil production would peak near the year 2000 at a rate of 12.5 billion barrels per year. In 2016, OPEC saw peak oil as a possibility within a decade. More modest projections saw it occurring in a range from 2035-2050.

Those predictions were predominantly based on the fact that oil is a non-replenishing resource; there is a limit to how much the world can extract and refine. However, the scenario of total depletion is just one way to reach peak oil. It can also be brought on by the demand side when:

The interesting question is: is peak oil already here? Did the COVID-19 crisis and the worldwide economic downturn accelerate things to the point of no return? Or will the world go back to its crude fossil fuel addiction?
· the cost of oil extraction exceeds the price consumers are willing pay
· demand drops; for example, because energy use become more efficient, electrification, or during a crisis such as the current pandemic
· alternatives become cheaper and more widely spread; the rise of renewables

The pandemic effect
In an article the Financial Times states the coronavirus will hasten peak oil. “Peak oil is now a little closer,” says Per Magnus Nysveen, head of analysis at Rystad Energy. “We used to say that peak oil will happen around 2030. Now we say that it could happen in 2027 or 2028.”

The article shows that consumption of crude oil dropped as much as one-third in April. Although demand is somewhat recovering, the common belief is that the effect will be a lasting one. Together with growing environmental concerns among investors, oil producers are expected to hold off on new exploration and drilling projects. Rating agency Moody’s suggests oil demand may not return to 2019 levels until at least 2025 and possibly will never return to pre-COVID-19 levels.

BP expects the pandemic to speed up the energy transition and slashed the value of its assets by $17.5bn. CEO Bernard Looney in a recent interview even said that he thinks the peak in oil demand may have already passed.

The current plunging demand for oil comes on top of an all-out price war that was already going on. The result is a fossil fuel industry in survival mode, according to analysts in an article by The Guardian. “The oil and gas sector is already a very much unloved sector by investors and in this kind of oil price environment, it becomes low return, high risk and high carbon,” says Valentina Kretzschmar (director of corporate research at Wood Mackenzie).

Momentum for cleantech
Although crude oil will still be in demand for decades to come (as petrochemicals are still widely used in footwear, packaging, etcetera), the momentum for renewable energy sources and cleantech is very clear and present.

Even before the pandemic Christer Tryggestad (senior partner at McKinsey) said: “If you look at the past 20 years or so, renewables have grown from practically nothing, maybe 5, 6 percent of the installed capacity to now close to 50 percent of new installments. If you look forward, you will see a situation where two-thirds, or even more than that, of the power generated in the world is renewable by 2050.”

The economics are clear: renewable sources are now the cheapest source of power-generation. This is true for every country and region. The discussion is turning towards system-integration to make sure we have power when we need it. Batteries and other flexible sources of power generation are needed to fill the gap of the intermittent nature of renewables (the sun does not always shine).

On a global scale, investors and capital are moving towards companies that offer wider social benefits, that create wellbeing and wealth in the true meaning of the word. Governments are initiating unprecedented economic support packages to create relief for the impact of the coronavirus. European Union leaders pledged to align their emergency measures with the Green Deal programme.

All this could lead to massive investments in new energy technologies.

Devil’s advocate; there are of course uncertainties
This is not the first time things are looking pretty bad for oil – and sunny for renewables. After the 2008 global financial crisis some expected a full green economy to emerge, but fossil fuels powered on. The current crisis and dropping oil & gas prices could also lead to a slowing down in green energy investments. Additionally, the pandemic and the lockdowns go hand in hand with lower energy demand. Governments and private companies may want to go back to old fossil habits, for the sake of security and job availability.

The big difference to 2008 however, is that renewables are now cheaper than fossil fuels. That makes a pretty strong case for any country to invest in a low carbon, green economy.

How green start-ups can benefit
Whatever happens, the pandemic will most likely have lasting effects on the oil industry and may push peak oil forward. “The companies that emerge from the crisis will not be the ones that went into it,” says Kingsmill Bond (analyst at Carbon Tracker’s). “We will see write-downs, restructuring and radical change.”

We are in the midst of an historical moment where the cards are being reshuffled. Moments like these create massive opportunity for innovation and a restructuring of economic systems – including the energy system.

The EU alone is set to heavily fund the green economy during and after the pandemic. This money should trickle down to investment funds and government/NGO funded programs. Cleantech start-ups and scale-ups could reap the benefits and capitalize on this momentum to create a truly sustainable global economy.

ClimateLaunchpad. Fixing climate change, one startup at a time. 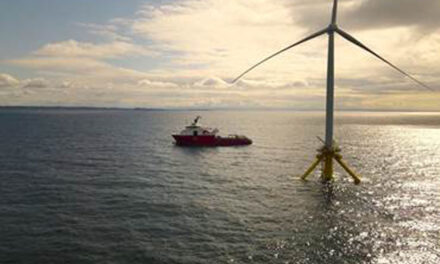 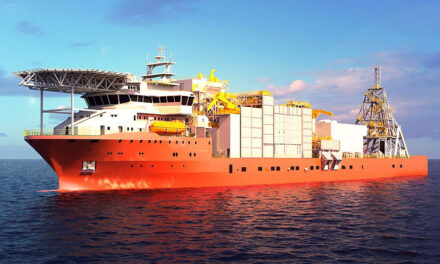 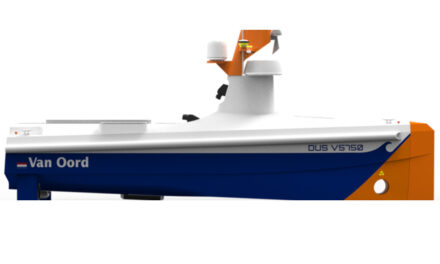 OFFSHOREThe end of fossil fuel. Is it here yet?