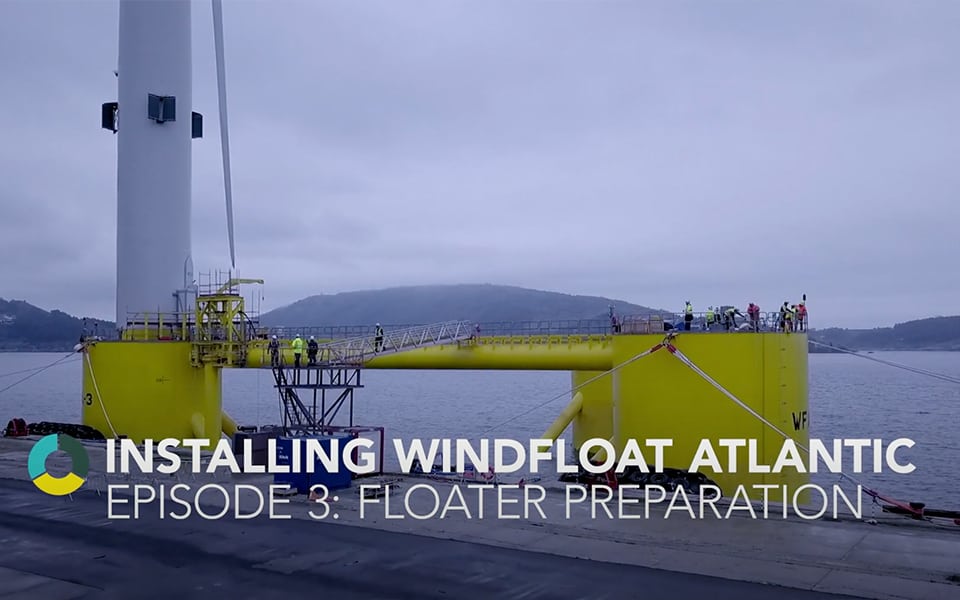 Episode 3 “Floater preparation” is released online today. The video is part of a 4-episode series on the installation of the WindFloat Atlantic offshore wind project, it focuses on the preparation of the floating platform for offshore towing to the project site, featuring the three partner companies who made the installation happen: Vryhof, Bourbon Subsea Services and Principle Power.

This third episode tells the personal story of Tiago Godinho, Operation Manager at Principle Power. We follow Tiago who together with the rest of the team is responsible for the onshore preparation and the ballasting of the floaters for the WindFloat Atlantic project.

“I’ve been working in renewable energy since 2003. I like contributing to this because I know it’s the only way we can fight climate change and leave a better heritage for our children,” Tiago Godinho concludes.

The WindFloat Atlantic project marks an important milestone for the industry as this is the first semi-submersible floating wind farm in the world. The windfarm, located 20 km off the coast of Viana do Castelo in Portugal, is composed of three wind turbines with a total of 25MW capacity, able to generate enough energy to supply the equivalent of 60,000 users each year. Windfloat Atlantic is the first floating wind farm in continental Europe. The project is led by the Windplus consortium, comprising EDP Renewables (54.4%), Engie (25%), Repsol (19.4%) and Principle Power Inc. (1.2%). 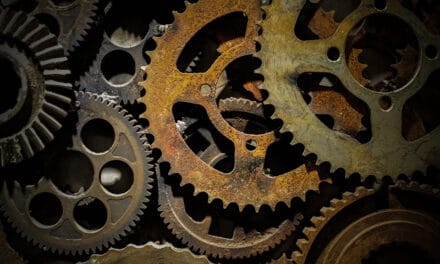 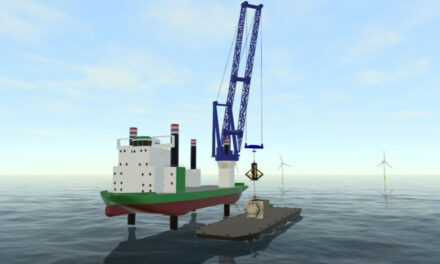 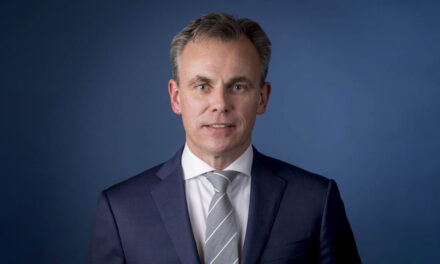