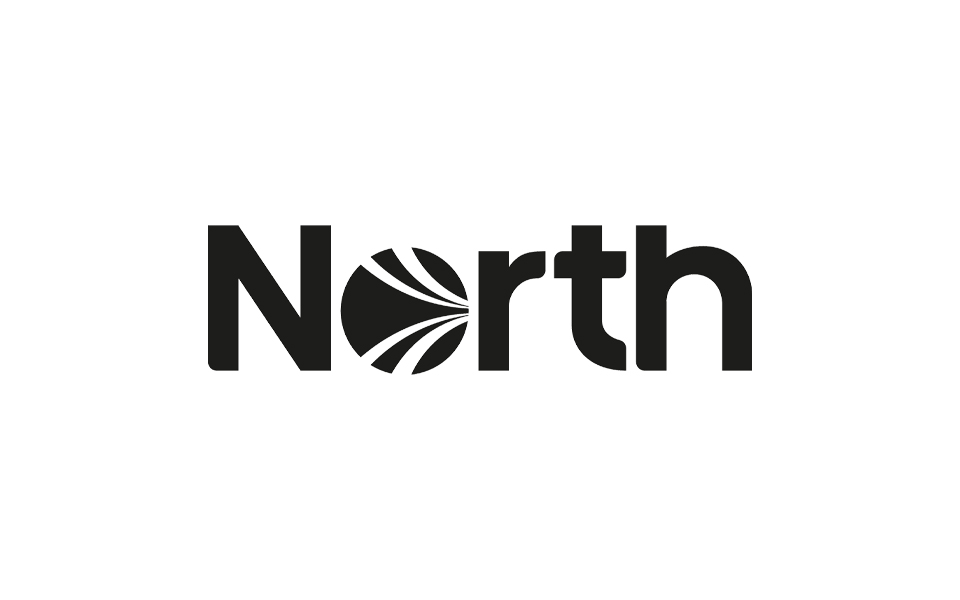 Today the High Court has issued an important judgment clarifying that ordinarily an owner is not liable to pay damages to a charterer if it collects freight due under its bills of lading even where no sums are due under a time charterparty.

Background
The case arose in the context of the total loss of the laden capesize Smart in August 2013 whilst entered with North following a grounding at Richards Bay in South Africa.

Owners had issued bills of lading marked that freight was payable “as per charter party”.  At the time, the ship was on time charter on the NYPE form, meaning that Owners had authorised Charterers to collect freight due under bills of lading. Those time charterers had sub-voyage chartered the ship. Following the grounding, Owners issued notices to cargo interests and voyage charterers seeking direct payment of unpaid freight due under those bills of lading. Despite these notices being sent, voyage charterers failed to pay most of the freight outstanding and subsequently became insolvent, leading to the loss of about US$ 1.3 million in freight. Today’s judgment concerns liability for that unrecoverable freight.

Although, as the Judge records in his judgment, a London arbitration tribunal found there were shortcomings in the running of the port, Owners’ unsafe port claim did not succeed due to negligence on the part of the Master leading up to the grounding. Charterers argued in the arbitration that they were entitled to damages representing the loss of freight on the basis of an implied term in the charterparty to the effect that Owners would not revoke their authority to collect freight from the voyage charterers unless hire and/or other sums were due under the time charterparty. The Tribunal upheld that claim even though it also found that there were in fact sums due under the time charterparty at the time the notices were served, namely about US$ 400,000 in respect of bunkers consumed during the charter service prior to the grounding.

The justification for the Tribunal’s decision was a statement of law at paragraphs 30.69-30.70 of the current edition of the textbook Time Charters, which says that, under the terms of the NYPE form and similar, there is an implied obligation on an owner to allow the charterer to collect freight. Only if the time charterers default does the implied term cease to apply such that an owner is free to collect any freight owed to them. This statement of law is said to be based on non-binding observations made by the Court of Appeal in The Bulk Chile in 2013.

So far this was a restatement of fairly orthodox law. The Judge then went on to conclude, contrary to what is said in the current edition of Time Charters, that there is no basis to imply a term of the sort found by the Tribunal or contended for by Charterers. The Judge reached this conclusion by applying the usual test to justify the implication of terms into a contact and because the longstanding “intercept and then account for any surplus” mechanism was sufficient to protect time charterers. The Judge said it was preferable that it be clear to all in the market that a shipowner is ordinarily entitled to collect bill of lading freight under its bills of lading without restriction.

The Judge rejected an argument made by Charterers that, in accordance with the decision of the Court of Appeal in the 1970s in The Nanfri, a restriction on an owner’s ability to collect freight was necessary to ensure a time charterer can, relying on Clause 8 of the NYPE form, enjoy the full benefit of the ship’s earnings in return for payment of hire. In The Nanfri, the time charterer had significantly interfered with the charterer’s ability to use the vessel in the grain and steel trade by refusing to sign or authorise freight prepaid bills of lading. However, the unfettered right of a shipowner to collect its own freight under its own bill of lading, coupled with an obligation to account for any surplus collected above sums due under the time charter, does not deprive the charterer of the benefit of the vessel’s earning capacity.

The award was set aside insofar as it awarded Charterers damages for breach of an implied term not to collect freight.

Comment
This judgment provides welcome clarity for the industry by confirming that an owner is under no restriction in its ability to collect freight due under its bills of lading, even in the absence of a default by its time charterer, in the absence of an express provision to the contrary. The obligation to account for any sums collected over and above any sums due under a time charter is sufficient protection to ensure that a rogue owner cannot retain both freight and time charter hire.

An owner’s right to collect freight under its own bills of lading, which was the subject of this judgment, should not be confused with the alternative self-help remedy that a shipowner may have in exercising a lien on sub-freights. Although similar in effect, a lien on sub-freight or sub-hire is a very different legal remedy. Nonetheless, there is now an interesting contrast between such lien rights and an owner’s right to collect bill of lading freight in that, as observed by Butcher J, there should be no debate in the future as to whether an owner is entitled to collect unpaid freight under an owner’s bill of lading, whereas there are often disputes between owners and charterers as to the effectiveness of a lien exercised over sub-freights, meaning that sub-charterers and others often feel they have no choice but to either place the funds into escrow or to interplead.

A link to the judgement can be foundhere. 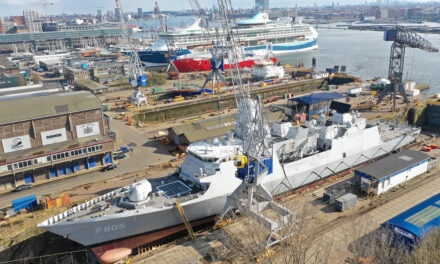 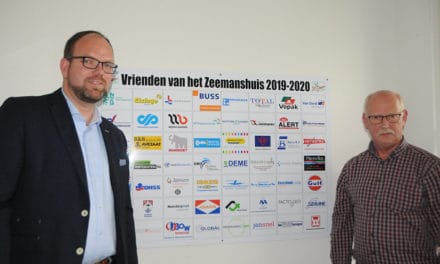 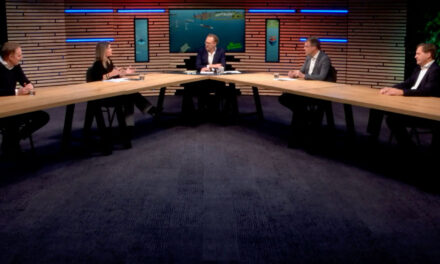 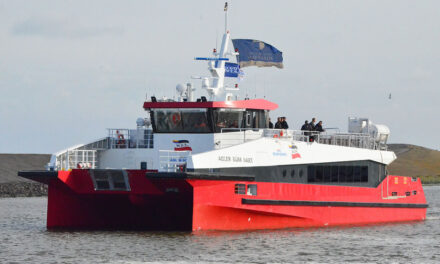